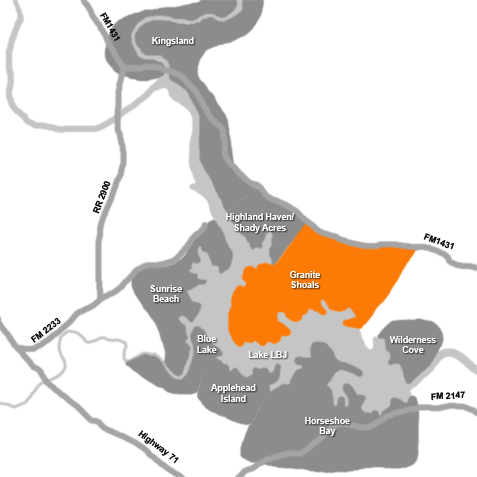 Granite Shoals is located seven miles west of Marble Falls and 44 miles northwest of Austin, on a bend on the east shore of Lake Lyndon B. Johnson (Lake LBJ)

Granite Shoals became incorporated 1966. The original city comprised various sections of the Sherwood Shores subdivision, which was at the time the largest platted subdivision in the State of Texas. In November, 2005, residents voted to adopt a home rule charter to govern the city. In 2006, the city hired its first city manager.

The major industry in Granite Shoals is granite mining, and the city is popular with lake enthusiasts with its 18 city parks, 14 of which are located on Lake Lyndon B. Johnson. Leonel Manzano, a Granite Shoals native won the silver medal in the menâ€™s 1500m run in 2012. Thus, the city received a grant to fund the Leonel Manzano Hike, Bike and Run Trails at its municipal complex, which will have 2 mile and 1/2 mile trails. 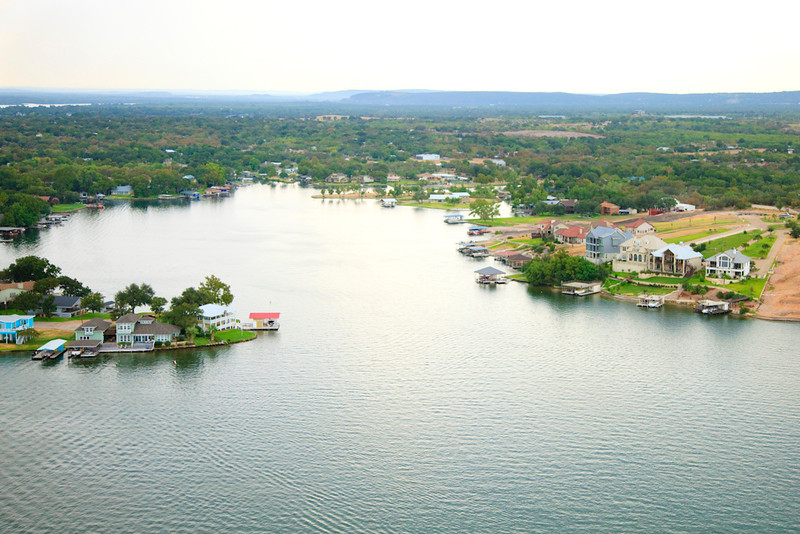 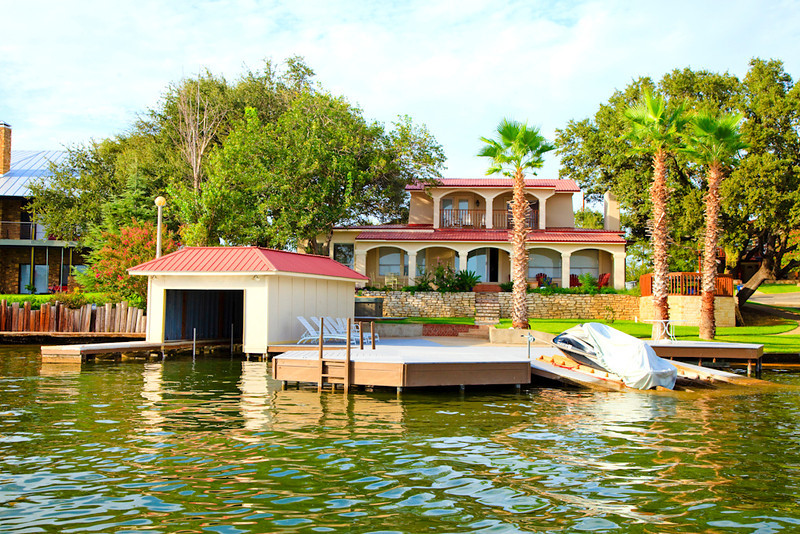 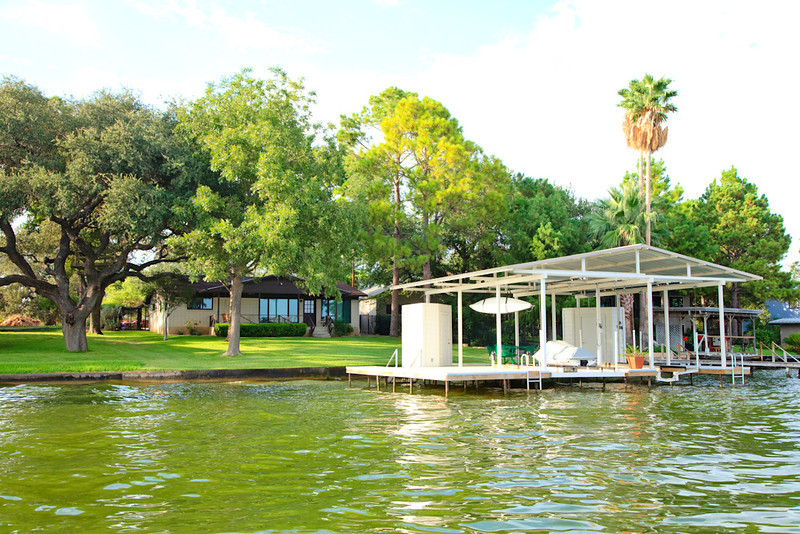